Angampora is a form of unorthodox martial art that originated in Sri Lanka. The name; Angampora is derived from the two words “anga” and “pora” which technically means body and wrestle respectively, which translates to unarmed combat.

Angampora is divided into three main categories; Angam, unarmed combat, Illangam, armed combat which was based on mastering twenty-one indigenous weapons(which is believed to be impossible to properly master in a lifetime) and finally Mayangam; use of spells which is now lost with time. The key feature of Angampora is the attack on pressure points of the human body to inflict serious pain or paralyze permanently, which sometimes even results in death if intended.

Angampora is a fighting style that has been practised and protected from generation to generation over thousands of years. However, this ancient martial art saw its downturn during the time when Sri Lanka was under colonial rule as colonists acted to eliminate this ancient rich art by killing skilled and well-trained Angam fighters and destroying the books written on Angampora. However, some Angam fighters who escaped from the colonists managed to protect this art for future.

Angam fighters are able to jump too high and attack the enemy in such a way that the enemy cannot imagine how to fight back; the jumps performed at these fights are known as ‘Ata isbak’ (jumping 8 ft) & ‘Dolos-isbak’ (jumping 12 ft). The British knew that this fighting style would be a huge threat to their colonial rule in the island. Accordingly, they did not hesitate to introduce a new law prohibiting the practice of Angampora that required anyone found guilty of involving in Angampora to be shot below the knees

Angam – Using only the body to attack, counter and defend

Ilangam – Use of Angampora weaponry to attack, counter and defend

Essentials to be an Angam fighter

Good health – Angampora fighting style considers good health as one of the most important factors. As a fighting art based on Buddhist philosophy, it is insisted that the Angam fighters be strong both physically and mentally.

Knowledge on Buddhism – Knowledge on the ‘Five Precepts’ taught in Buddhism, lifestyle based on the Buddhist philosophy, discipline & temperament, and principles. This is prescribed essential in order to render an Angam fighter well-disciplined and courteous.

Permission from the parents – Once recruited, total responsibility of the new individual will be taken by the master.

Horoscope compatibility – According to the tradition, the individual’s horoscope is read to see what his future looks like.

The Power of Ancient Tradition of Fighting 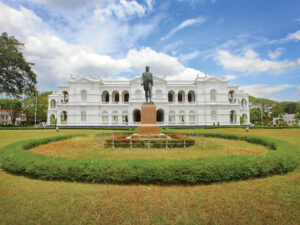 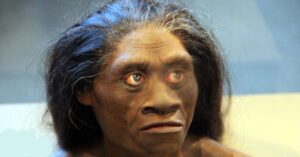